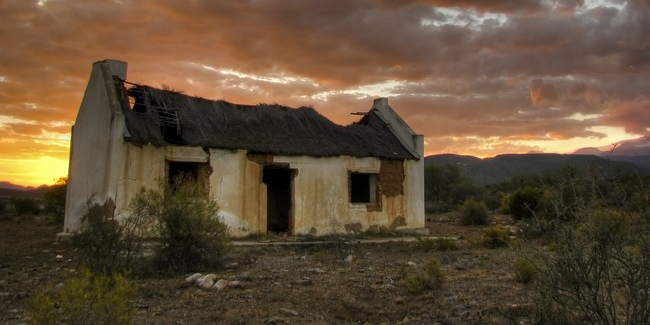 Why is it that folks don’t make wills? It’s an easy enough matter, on the face of it. Really, what’s the big deal? Decide what you want done when you die, decide who you want to make it happen, write it all down, sign it. Voilà! Not so fast. Most people know they should have a will, but it’s often the case that they don’t. It’s hard to blame them: no one likes to think about dying.

But we’ve all heard about the infamous dramas when superstars died without wills or left behind disputed documents. Recent publicized examples include Robin Williams, whose wife and children battled for more than a year. Michael Jackson’s death was followed by years of family feuding. And Prince’s demise became a tale of mayhem involving potential heirs, outrageous claims, and executor challenges.

Yes, some famous people who didn’t have wills had their estates divided amicably by family members, but most celebrities who died without wills left legal battles that went on for years. Here are a few examples of estate-planning shortcomings and the unforeseen consequences.

Pablo Picasso died in 1973 leaving behind a fortune in assets that included artwork and five homes. Because he left no will, it took 6 years to settle his estate, with bitter negotiations among the heirs, at a cost of $30 million.

Martin Luther King, Jr.’s estate has been the subject of numerous lawsuits. Just last year (nearly 50 years after his death) an ownership dispute among the children was finally ended. A judge ordered that his Nobel Peace Prize medal and personal traveling Bible be turned over to the estate.

Today, the estate of jazz singer Billie Holiday is worth an estimated $14 million, but when she died, she had less than $1,000 to her name. Because she had no will, her estranged second husband inherited her entire estate, including royalties. And when he died, more than 22 years later, his wife at the time, with whom Holiday had no relationship, ended up inheriting a large and lucrative portion of her legacy.

Steve McNair, an NFL quarterback for the Tennessee Titans and Baltimore Ravens, was murdered in 2009, at the age of 36.  He left behind a $20 million estate, a wife, and four children, but no will. Under Tennessee’s intestacy laws, his wife and children each received a portion of the estate. McNair’s mother, Lucille, received nothing.  While we don’t know what he would have done had he taken the time to make a will, it is doubtful that he would have wanted his mother to lose the home he bought for her.

British singer/songwriter Amy Winehouse died in 2011 at the young age of 27, leaving no will. But sometimes it turns out alright. By law (as opposed to designation in a will), her nearly five million dollar estate went to her parents, who used it to establish the Amy Winehouse Foundation USA, which works to prevent the effects of drug and alcohol misuse on young people.

Sure, most of us aren’t superstars and most of us don’t leave important historical legacies, multi-million-dollar estates, or royalty and copyright assets. But when we die without prior planning the results can be just as disturbing as these celebrity dramas.

Think about what happened to these folks and take a lesson from the rich and famous. Don’t leave your affairs in disarray, leaving the people you care about to muddle through the ruins.


My office is now open for in-person appointments. I will continue to offer and encourage client meetings by phone or video call, and also am happy to meet at an outdoor location. Please let me know your preference when you contact me.

My office is now open for in-person appointments. I will continue to offer and encourage client meetings by phone or video call, and also am happy to meet at an outdoor location. Please let me know your preference when you contact me.